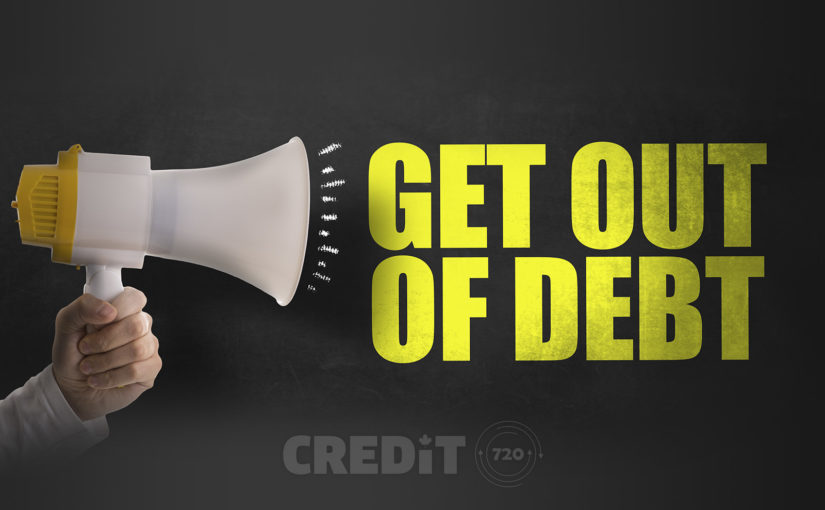 All the credit counsellors consider Consumer proposals as the safest route to become debt free. Thus, if in the past, you had to face stressful debt situations and used the consumer proposal as a medium to get debt relief, you can again go for it years later in case you face a similar situation. In this guide, we have covered all the points that actually help in filing a repeat consumer proposal service in different parts of Canada, be it, Calgary, Edmonton, Alberta or Lloydminster and the procedure ahead.

There are 2 more situations that need to be discussed before planning to file second consumer proposal: 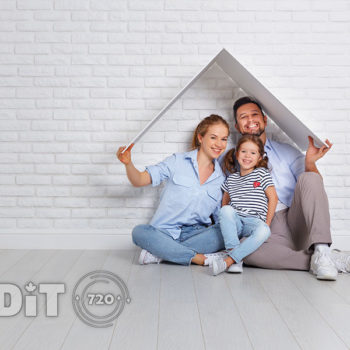