What are the signs that indicate you to go for consumer proposal? 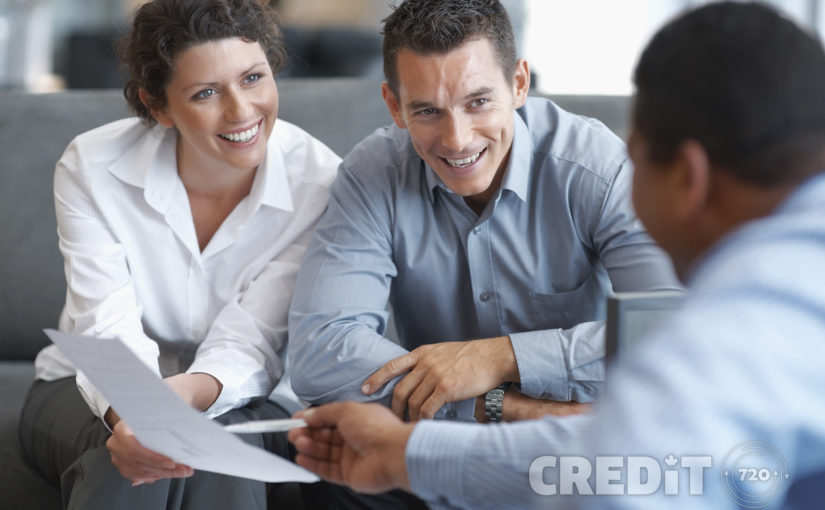 What are the signs that indicate you to go for consumer proposal?

To be precise Consumer proposal prevents you from filing bankruptcy without losing control over your assets, while your creditors agree to accept a lower amount than what you owed them. In Canada, states such as Calgary, Edmonton, or Lloydminster, have seen many cases of filed consumer proposal.

What are the situations when you should consider opting for a consumer proposal?

1. Your debt is unstable and out of control

Debts are generally beneficial but, if not handled properly, can cause massive problems. For example, if you decide not to pay the month Emi of your debt for some reason, an extra charge will be added to the existing value, making it larger than before.

If this kind of case goes on, it’s challenging to regain control over your debt. If you are having trouble maintaining these debts, you can contact professionals. One of the solutions in this matter is to use the consumer proposal of Canada.

2. Shortage of money due to which you can’t pay off your debts

3. If you can pay some percent of your debt

If you are willing and capable of paying some part of your debt, then a consumer proposal might be your best option. With the help of a consumer proposal, you, along with your trustee, can propose an amount you will be able to pay in a particular amount of time. One thing to note is that the maximum time you can take is five years.

Consumer proposal has many advantages over bankruptcy, which most people opt for. Many companies all over Canada provide different services relating to Consumer proposals; Credit 720 is one of those companies.

What are the factors that affect your credit score? 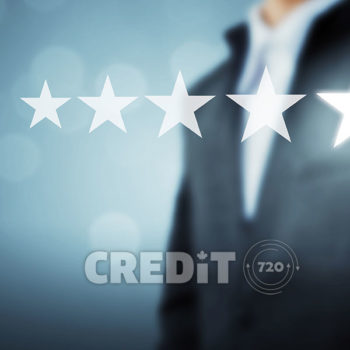 What Important Questions Should You Ask Before Hiring Personal Debt Counseling Services? 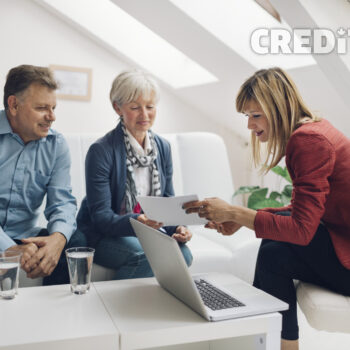