When Can Bankruptcy Services Come to Your Rescue? 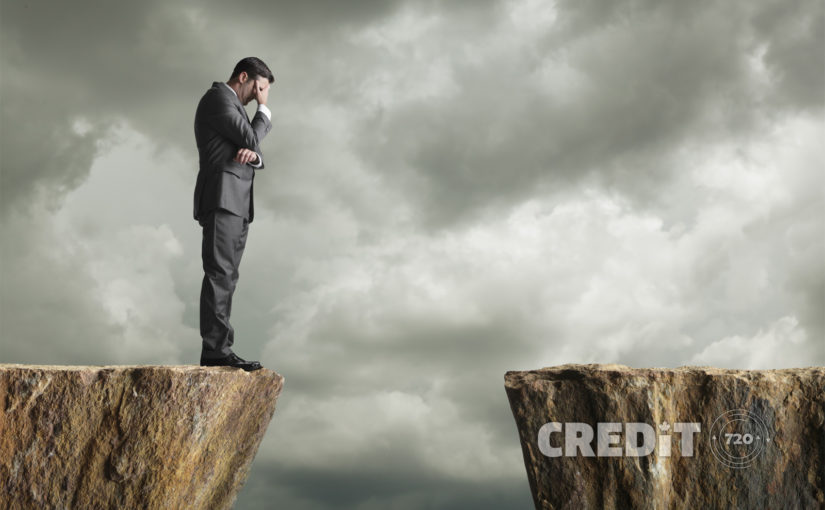 When Can Bankruptcy Services Come to Your Rescue?

According to recent statistics, more than 1.5 million people all around the world are said to file for bankruptcy every year. As per a survey conducted in 2019, it has been found that 1.8 out of every 1000 Canadians filed for bankruptcy. Although the number of annual bankruptcy filings all over the world has reduced when compared to the data of the early 21st century, the numbers are still way beyond the expected.

The rising rate of bankruptcy not only affects the world economy and risks pushing future generations into an ineluctable debt trap. Consequently, it has become essential for individuals to look into debt settlement and other such financial services provided by some of the most trusted law firms found worldwide.

First and foremost, an individual’s lifestyle is disrupted the moment they file for bankruptcy. Moreover, it is a searchable public record, which means that individuals such as employers can contact the bankruptcy court and can ask a clerk for someone’s files without having to face any consequences. Sometimes, licensed professionals who have gone bankrupt are asked to give up their licenses. Bankruptcy records can also prevent one from being the director of any company. If an individual opts for a consumer proposal to get out of bankruptcy, they will not be allowed to have any credit cards for as long as five years.

Bankruptcy service in Edmonton and its requirement

Canada is behind the United States in the highest number of bankruptcy filings among OECD countries. In 2015, there were more than 60 thousand filings in March. Although the number of filings has reduced since then, if the current trend continues, almost 1 in 6 Canadians will eventually declare bankruptcy.

Consequently, to protect oneself from the downsides of filing for bankruptcy, one can take help from a bankruptcy service in Edmonton and similar other financial debt help in Alberta or elsewhere. One such debt settlement law firm is Gem which extends its services to the states of Ontario, Manitoba, and Alberta, including the cities of Calgary, Edmonton, and Lloydminster.

One of the most common ways law firms extend bankruptcy services to individuals is through debt settlement, which is a legal way to pay only the minimal portions of one’s debts. An individual who opts for debt settlement doesn’t have to go through the consequences that one faces during bankruptcy or a consumer proposal. This method is much faster and even leads to an increase in one’s credit score. Moreover, debt settlements are private, and one can qualify for taking loans even after opting for such a settlement. For reliable bankruptcy services visit the website of Credit720. 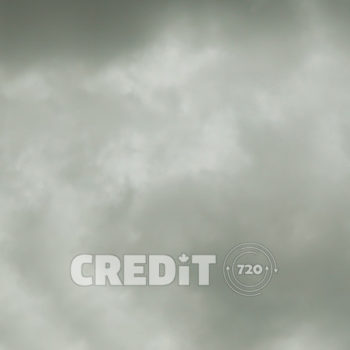 Which type of Debt Consolidation to choose? 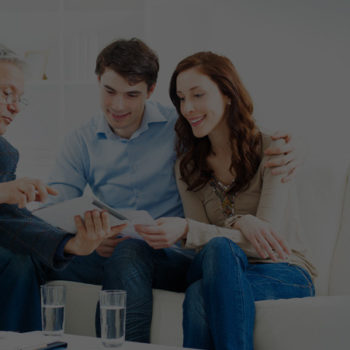