Financial debt counseling: Filing bankruptcy for different types of debts not due 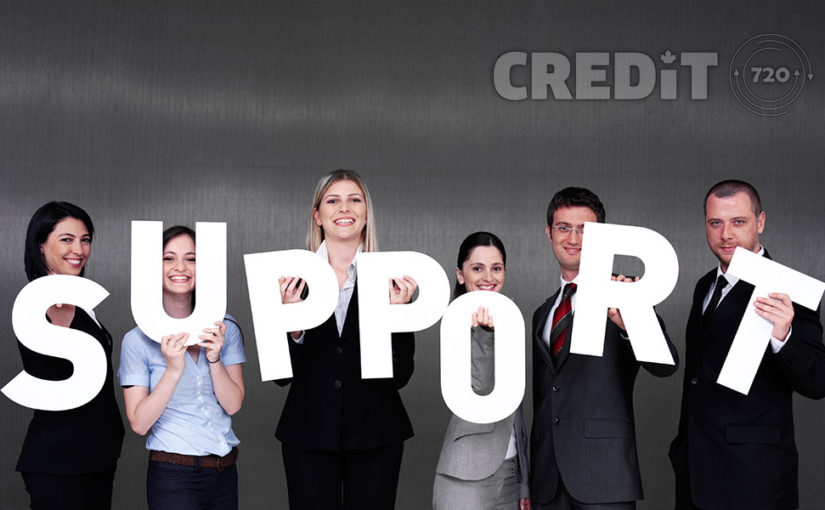 Financial debt counseling: Filing bankruptcy for different types of debts not due

Debt is one of the complicated things that many people have to go through. There are many proofs or shreds of evidence to know that you have debt on your head that you have to pay if you took it from a bank or a legal agency. Now if the situation is that your long lost cousin or relative comes and asked for the borrowed money which was given like ages ago, you are stuck and stressed that how much did you pay or did you get rid of it a long time ago, or you just didn’t pay it! At such times, financial debt counseling comes into play!

Even for financial debt help, you need to understand the nature of debts not due available in all parts of Canada, be it, Calgary, Edmonton, Lloydminster, Alberta. Some of them are given below:

Debts that are owed to the creditors are not measured yet. Here, the Licensed Insolvency Trustee (LIT)’s responsibility is to show in the court that an unliquidated amount comes under bankruptcy. The trustee may ask some credit counsellor to stand as a witness to prove this and also have legitimate proof of it. The liquidated debts cannot be too less, they need to be at least of some good amount in terms of bankruptcy.

These are the debts that are either a claim or maybe called a debt because of future happenings. Like in a situation, where you have become a cosigner for someone then it’s called a contingent debt. The creditors will go to the actual borrower till he pays the amount. But apparently, if you became bankrupt then the person you cosigned for will be considered as default.

But this debt won’t clean your slate, your name will be listed on the Statement of Affairs of contingent debt. The creditors will simply back off from their payments but they can still ask for a piece of evidence. The LIT can handle that by first of all checking that it’s a legal claim or not and then move forward. As unliquidated debts cannot be an uncertain amount, the same is with contingent debts.

Future debts are the debts that are due in the upcoming life of a person. If due to some reason you are not able to pay the debt at the time of its due date and at that time if you consider yourself bankrupt, you may get this debt removed from your head in this act.

Debt is not even debt as per your claim and you are fighting to get rid of it with the creditor for this unnecessary debt removed from your head. Again like the contingent debts, your slate will not be cleared if you file for bankruptcy. Your name will be listed under the Statement of Affairs and of course, you need to have some kind of evidence to prove that you don’t owe this debt to the creditor. This proof will be approved by a Licensed Insolvency Trustee (LIT) who will present the evidence in court.

In Daniel Hannan’s words, “You cannot spend your way out of recession or borrow your way out of debt.”  With this, you know about different debts not due, Credit720 provides the best financial debt counseling that will chart out the right way of getting debt-free in no time.

How to do proper money management and not fail with budgeting? 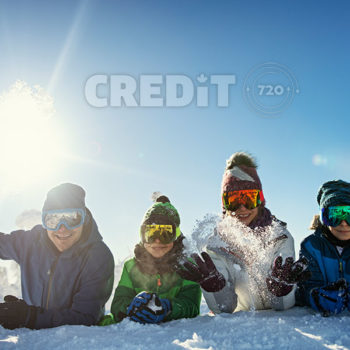 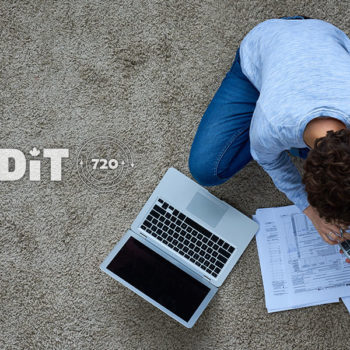